Let me help you tell it!

Kim Le is a Silicon Valley CEO. But her path to success was definitely NOT a cakewalk. Click here to see her tell her gripping leadership journey story about escape from Vietnam and other challenges that she had to overcome along the way.

Your experiences provide the foundation for your leadership story. Through them you will find the way to ignite your message and expand your reach for greater impact. Working together, I will help you develop your relevant leadership journey stories into polished platform presentations.

If you are ready to ‘step into’ your calling now, I invite you to join me in this story coaching process, which will enable you to create your platform for the world to see and hear.

The coaching sessions take place on zoom and/or in my beautiful studio in West Marin, Fairfax, California, in the middle of my garden (see picture below). 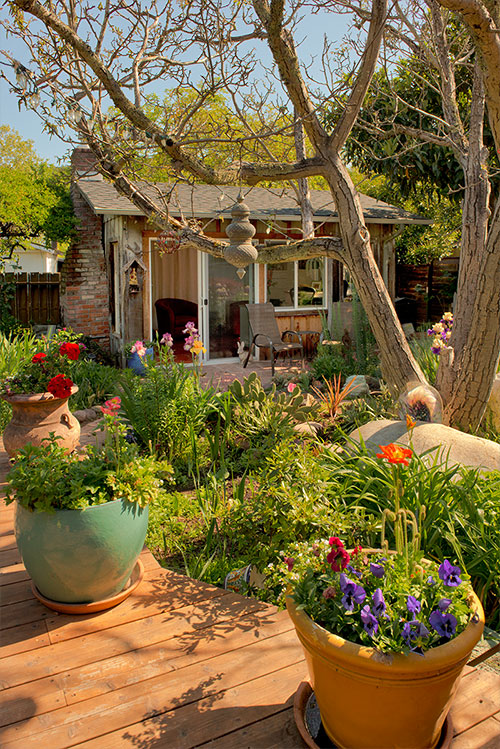 Because of the nature of this kind of coaching,  working outside of conference rooms is ideal. The studio locations are private and allow for maximum self-expression without worrying if someone can see or hear what is going on. The one-on-one sessions can be booked during specific weekdays or Saturdays – coordinating with our schedules.

Sessions Series Includes: 6-8 hours of one-on-one coaching, with email and telephone available between sessions. Sessions must be completed in a 3 month time frame.

These few months of working with Arina was equivalent for me to getting MS in Public speaking and storytelling! I came to Arina without any experience in public speaking when I had to get ready for my first public presentation in front of 200 people. When I got on stage I fully realized how important my work with Arina was. I presented with confidence, authenticity, and with a true voice. No one in the audience knew that it was my first presentation. People were moved to tears and came to me afterwards to ask me to speak at other events. At every step of the process Arina was professional, available, supportive, and inspiring. Arina has a deep spirit and she has a true gift to be able to deepen the spirits of others.
~ Anya El-Watter, Ayurvedic Teacher and Leader

Arina Isaacson, MA, is a seasoned communications consultant, executive coach, professor and improvisational actress whose professional expertise and passion is to coach emerging and seasoned women leaders to find their authentic voice, amp up their presence, confidence and credibility, and tell their leadership stories.